It was an interesting discussion as we take upon how is the future of India will be shaped by Millennials. Considering the fact that online activities and involvement will be a deciding factor for any country in the world.

Topic: India’s Millennials: Can they Reshape Markets, Society and Governments?

As the inheritors of post-liberalisation India, millennials are largely free from baggage of the past. At times, they’ve been accused of being self-absorbed and sassy; but they’re also digital natives, which means they are ideally suited as consumers, knowledge workers and torch bearers of the technology age. They are also confident and more socially aware—which makes them potentially better leaders than those brought up in another India. This session will aim to decode emerging millennial behavior and gauge how it might influence India’s future.

The panel was composed of people from the diverse background:

Video of the panel discussion: 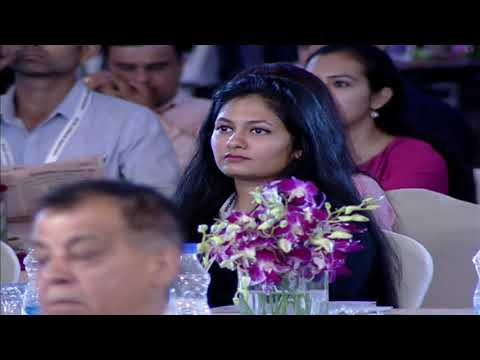 2 comments on “Mindmine Summit 2018 – India’s Millennials: Can they Reshape Markets, Society and Governments?”